Smart workplaces that need to work efficiently and effectively.

OFI’s experience working with local, state, and federal government agencies, combined with our knowledge of the procurement process, enables us to provide competitively priced, smart government solutions—large and small—on time and on budget.

When it comes to the federal government, Herman Miller has been an insightful supplier longer than anyone. Back in 1975, they became the first office furniture manufacturer awarded a GSA schedule. Since then, the company has been a leading Schedule 71 supplier year after year—consistency that has earned Herman Miller one of the largest installed bases within the federal government. 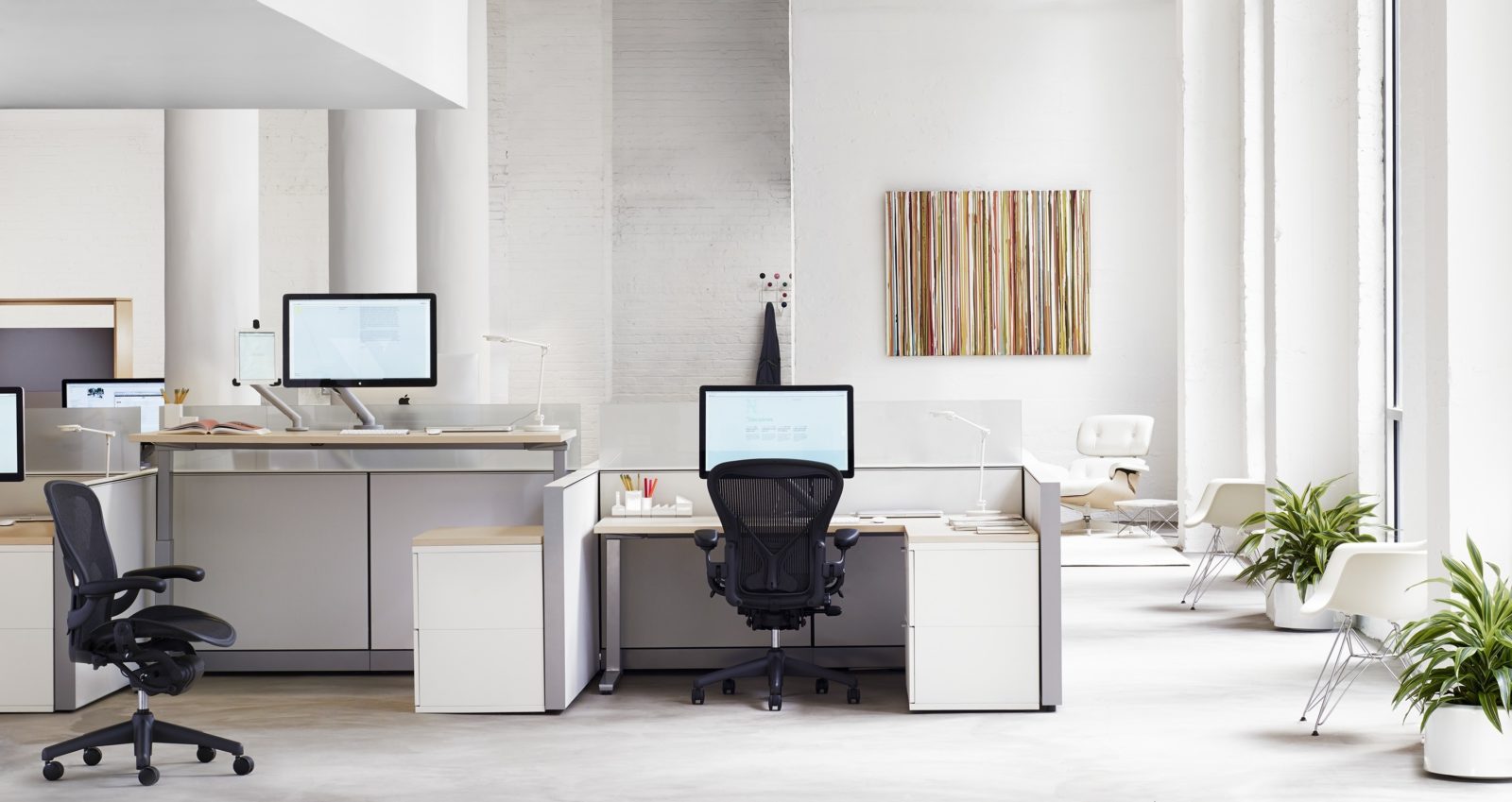 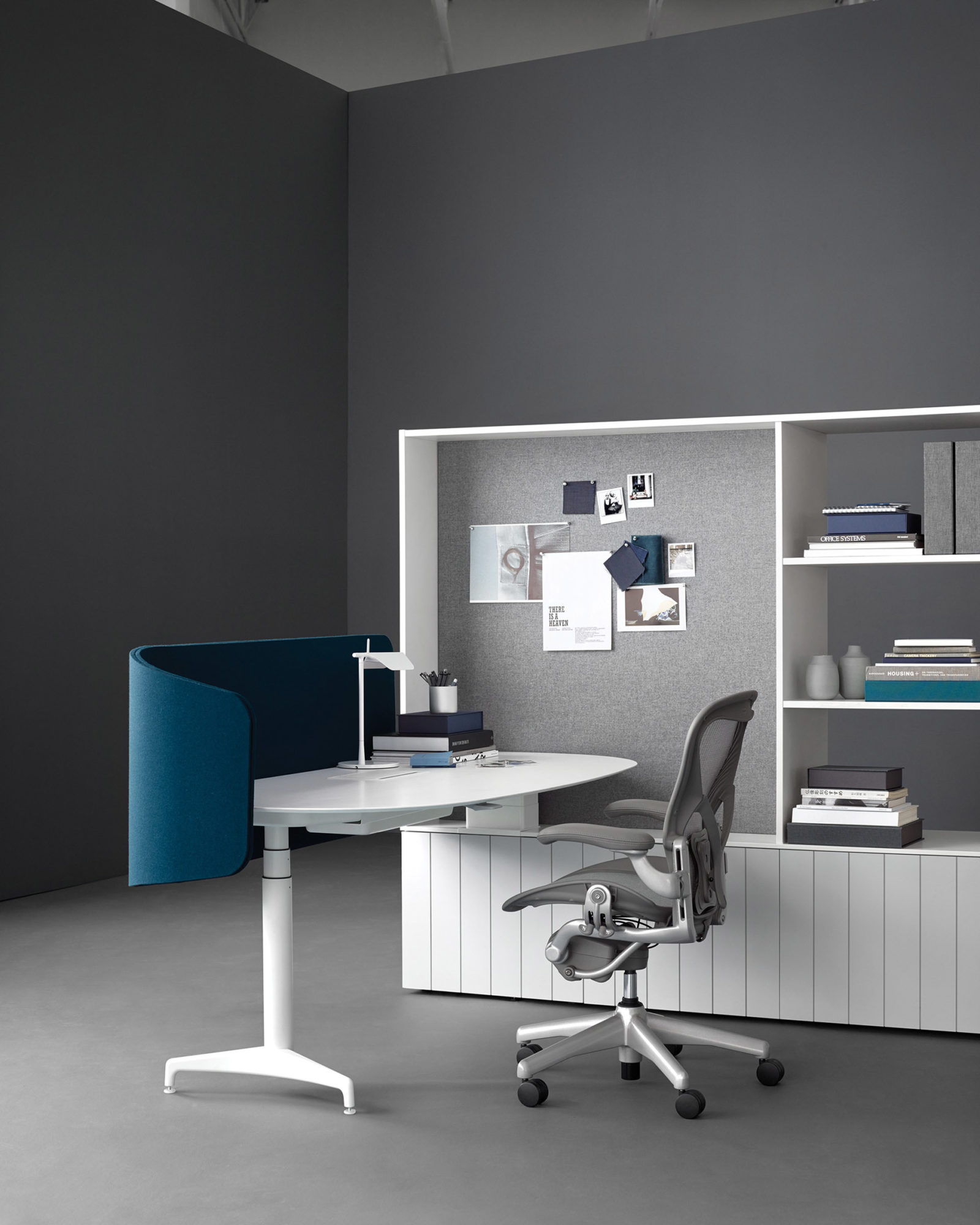 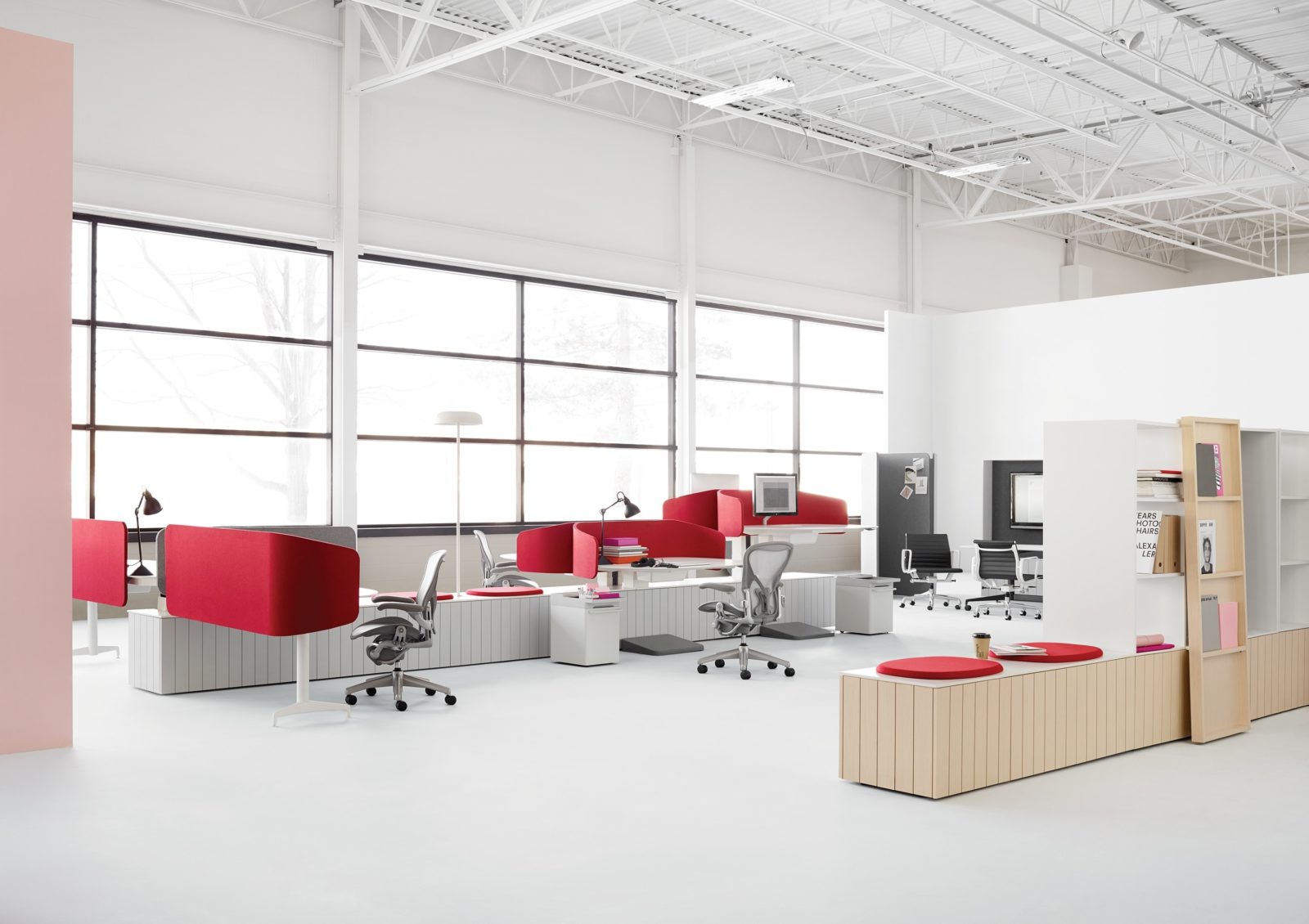 x/x
State of CT
The State of Connecticut's Consolidation project was a huge success, due in major part to the…